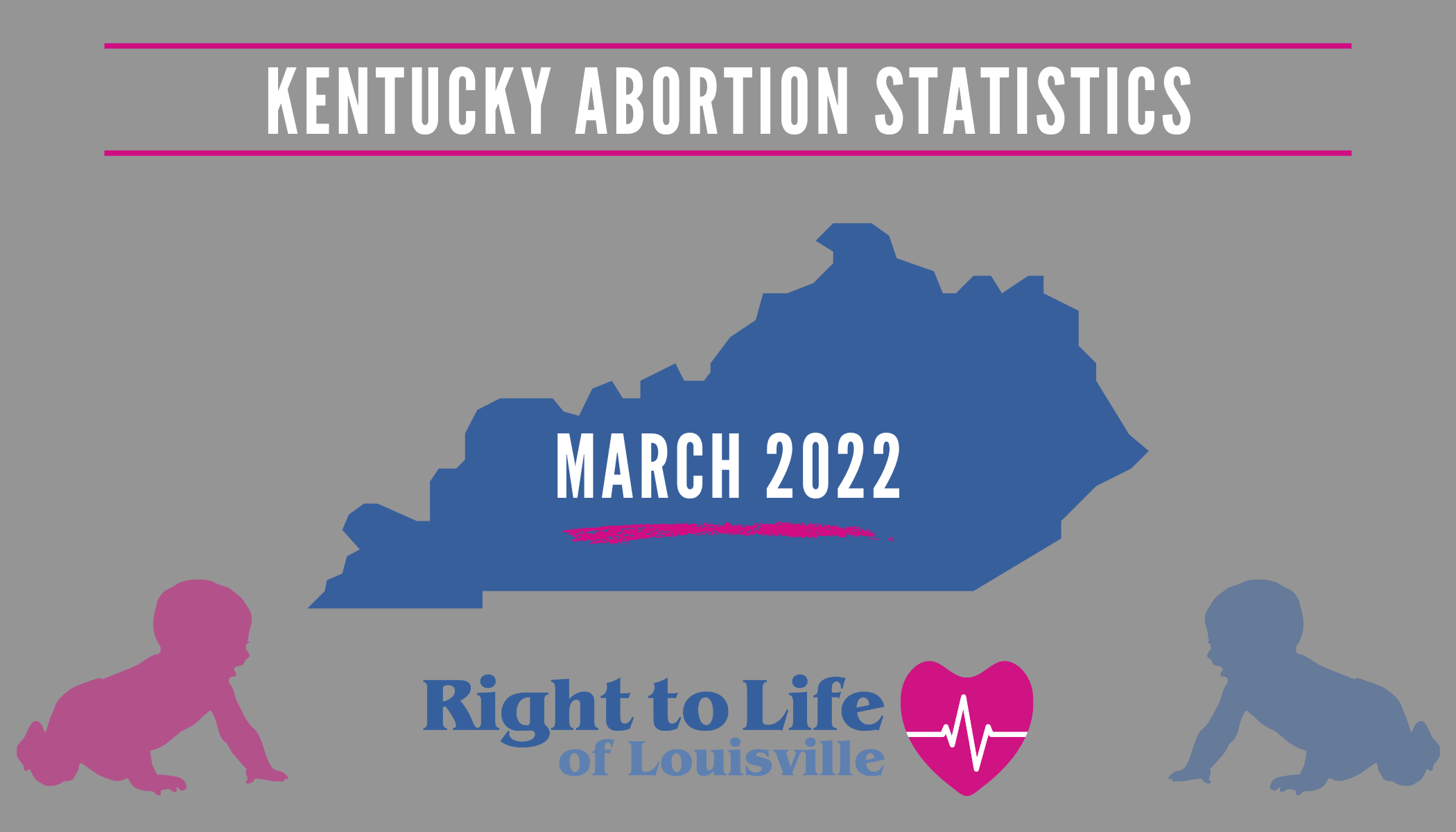 Both EMW and Planned Parenthood experienced significant increases in their monthly abortion totals. Planned Parenthood, which began performing abortions in 2020, saw a 70% increase in its 12-month running average of 54 abortions performed. In March 2022, Planned Parenthood performed 92 abortions. Similarly, EMW saw a nearly 20% jump in its 12-month running average – performing 382 abortions in March 2022. Planned Parenthood – whose website describes itself as providing “vital reproductive health care, sex education, and information to millions of people worldwide” – initially only accounted for 10-15% of the local abortions, but reached nearly 20% in March 2022. Corey Koellner, Right to Life of Louisville’s Executive Director, says “Planned Parenthood stealthy entered the local abortion scene during the COVID shutdowns and has seemed to fly under the radar if you will in Louisville. Most prolife advocacy efforts and attention focus on the EMW facility, but clearly this should no longer be the case.”

A couple generally consistent and unsurprising figures: 87% of the March 2022 abortions were performed on unmarried mothers and nearly 37% of the abortions were performed on black women. It’s worth noting Kentucky has a black population of approx. 8.5% – which highlights how the abortion industry disproportionately impacts the black community. According to the Guttmacher Institute, in the United States the abortion rate for black women is almost five times that for white women.

The monthly data showed a fairly even split between women seeking their first abortion (234 women) and those who have had one or more previous abortions (240 women). Two women indicated they each have had 10 previous abortions. 33 of the babies aborted in March were dismembered in what is referred to as dilation and evacuation (D&E) abortions. The D&E abortion accounts for the majority of second-trimester abortions in the United States. 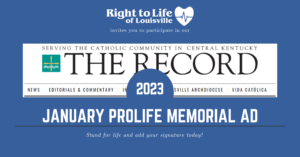