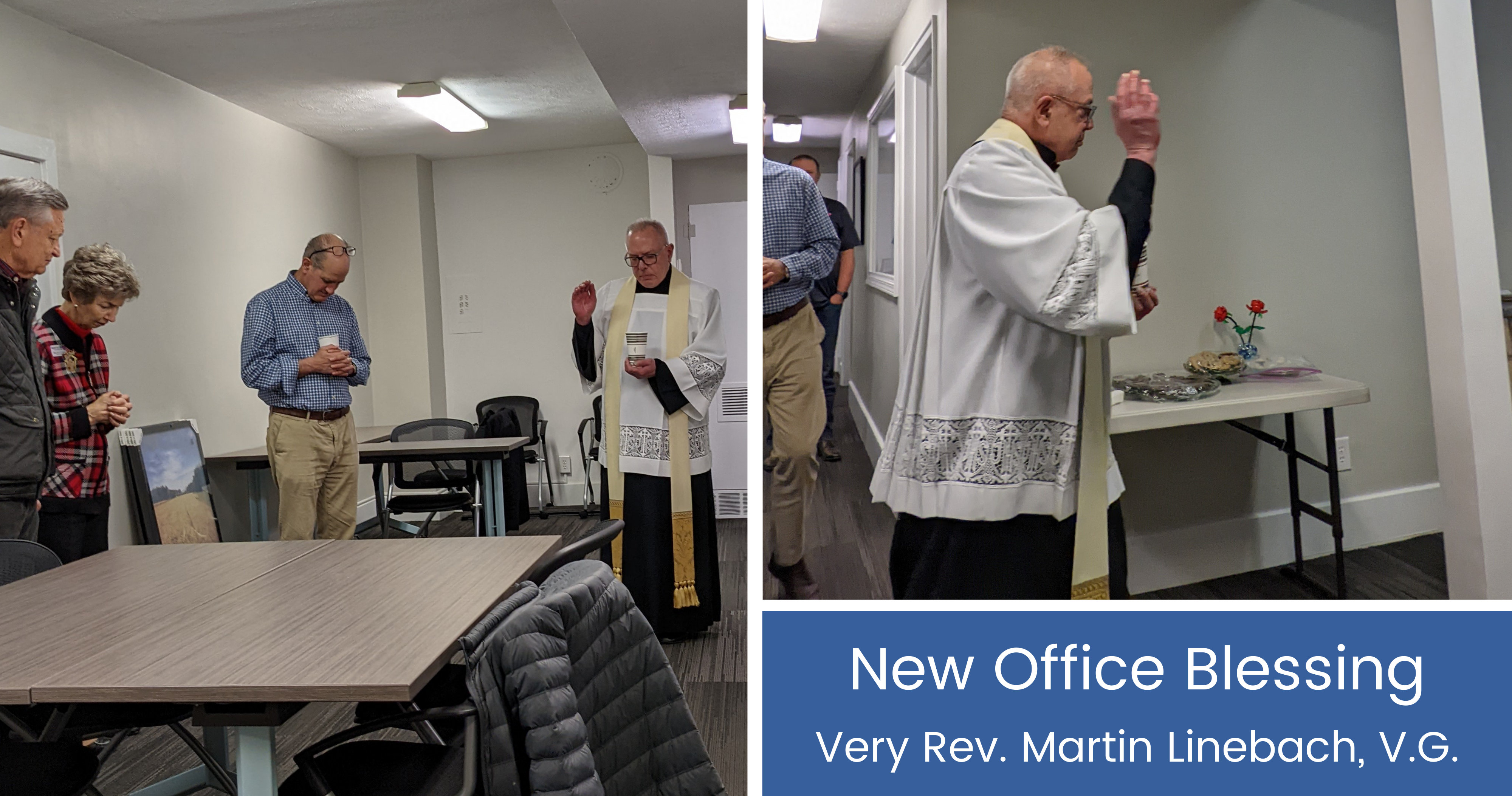 Right to Life of Louisville, the area’s oldest prolife education and advocacy organization, officially opened the doors to its new office location at 1974A Douglass Blvd on November 1, 2021. After 30+ years, the organization moved from its long-term home in St. Matthews to an office space just off Bardstown Road in the Highlands.

On Tuesday, December 14, 2021, Very Rev. Martin Linebach, Vicar General for the Archdiocese of Louisville and Rector of the Cathedral of the Assumption, offered prayers and officially blessed the new office space. Right to Life of Louisville board members and supporters were also present and participated in the prayer and blessing.

The intercessory prayers, written by Fr. Linebach, asked God to “Grant that all who plan and conduct good work in this office may, through your guidance and support, come to right decisions and carry them out fairly.” 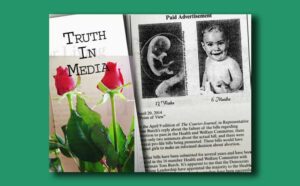